What Does the Flurry of Good News Mean for Homeowners in Gateway Parks?

You are here:
Uncategorized 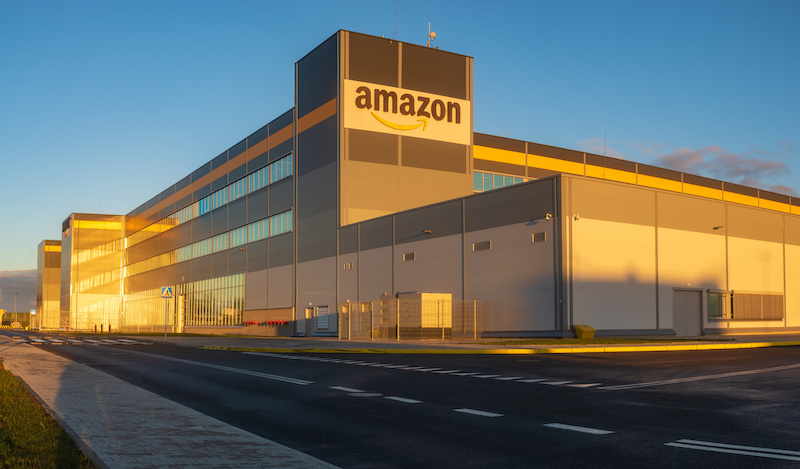 One of the hottest residential construction areas in North Texas just got a lot hotter. The city of Forney has announced a major “win” for economic development in the area and it will lead to increased jobs and likely higher property values. Plus, it is the kind of industry that every community wants. Rather than traditional “smokestack” manufacturing, which sometimes brings air and water challenges, this is clean, product distribution and owned by the largest online retailer on planet Earth – Amazon.

For residents of Gateway Parks in Forney, located in the eastern side of the DFW Metroplex, this is exceptional news! It means that an investment made in a new home – which has already been excellent – will likely get even better. If history is any indicator, when Amazon builds a large facility like this, other companies also move into the area bringing more residents and enhancing the local tax base.

Here is the Good News

According to this news feature, “Online retail giant Amazon is adding a new fulfillment center and a delivery station in Forney. The fulfillment center will be at least 1 million square feet and will bring with it 500 jobs. It is expected to open in 2021 at 1475 Akron Way, just south of a new Goodyear Logistics Center.

“Called ‘Project Forney,’ the development was described as a 1.08 million-square-foot ‘E-commerce fulfillment facility’ located near the corner of Gateway Boulevard and Akron Way. The owner was listed as Atlanta-based industrial developer Seefried Industrial Properties, which has previously built at least three Amazon fulfillment centers and the 1 million-square-foot Georgia Pacific warehouse completed in southern Dallas last year.”

According to reports, this will be Amazon’s first fulfillment center in the Forney area and one of the company’s largest facilities in North Texas.

One of the Most Dynamic Areas in the United States

This announcement further reiterated the obvious. What was once the sleepy little farm community of Forney is now a dynamic magnet for corporations that want to tap into the positive business climate that Dallas has always had. With an abundance of commercial land and residential infrastructure that master- planned communities like Gateway Parks have built, there is every reason to believe that the growth of this area will continue its upward trajectory.

A good example of this comes from other news. New opportunities for restaurant sites are coming soon to offer a variety of dining experiences to Gateway Parks and Forney residents.  The future planned development includes individual restaurant sites surrounding a small lake on the north side of Highway 80. More details of this “restaurant row” will be forthcoming soon.

Now is a great time to jump on the bandwagon! To discover what large and small companies love about the Gateway Parks area, click here and set up a time to see for yourself.

Here’s How Residents of Gateway Parks are Connecting with Friends and Having a Virtual Ball!
July 13, 2020

Thinking About Buying a New Home? Here are 8 Factors to Consider
June 26, 2020

It’s Time for Some “Retail Therapy!” Shopping Around Gateway in Forney
May 27, 2020

Christmas in Forney: The Ultimate Guide to Getting the Most Out of The Season
December 12, 2019