You are here:
CommunityNews & Events 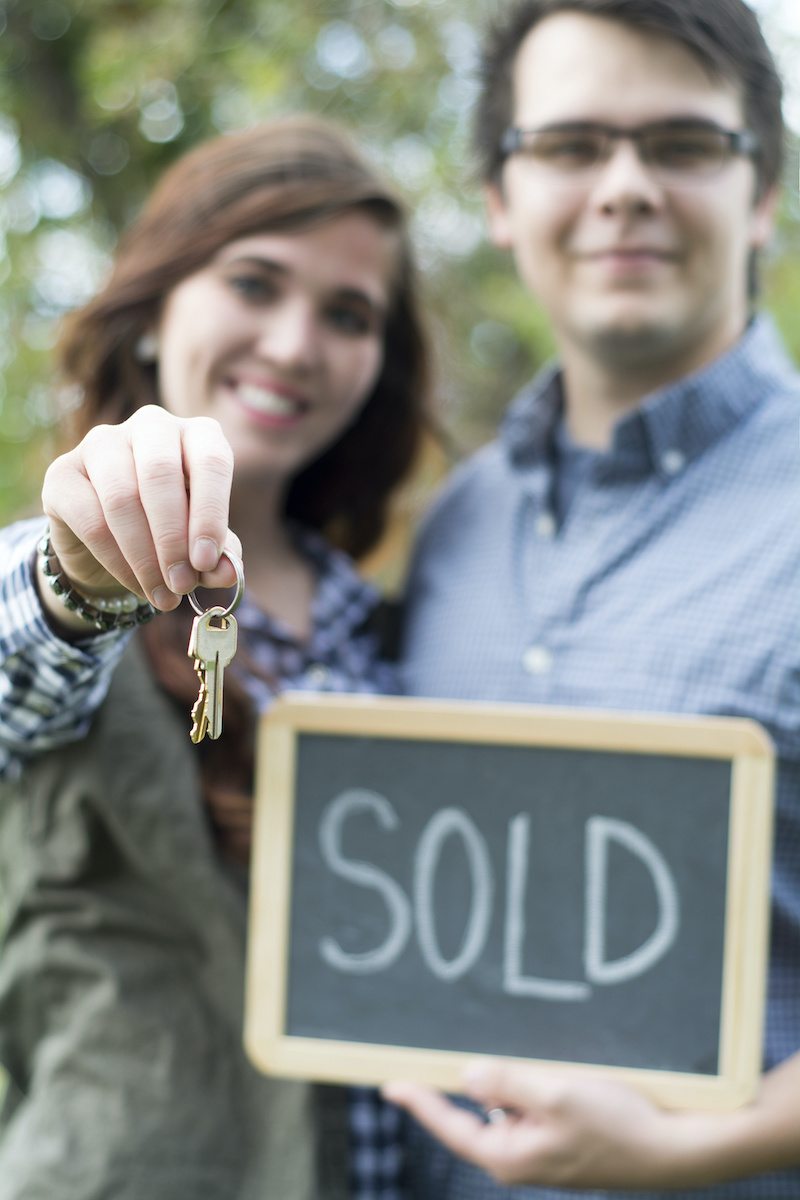 Young couples and families in their mid-20s and late-30s, often referred to as millennials or Generation X, have become the largest demographic group on the planet, surpassing the baby boomers. This group has been known as “perennial renters” by business publications and residential real estate experts but that has changed…in a big way!

According to this article, this group is now emerging as a driving force in the U.S. housing market’s recent recovery. “Demand from millennials has been increasingly important to the housing market since at least the middle of the last decade. But more recently, these new homeowners have been pushing aside older generations to become an even bigger influence.

“Millennials reached a housing milestone early last year when the group first accounted for more than half of all new home loans, and they consistently held above that level in the first months of this year, the most recent period for which data are available, according to Realtor.com. The generation made up 38 percent of home buyers in the year that ended July 2019, up from 32 percent in 2015, according to the National Association of Realtors.”

These young homebuyers bring with them a new set of criteria that they demand in a residential community. For the master-planned community of Gateway Parks in Forney, located on the east side of the DFW Metroplex, this is very good news.

Close-in Location and Community Win the Hearts of Younger Buyers

Because of their numbers, there have been thousands of studies and books written about this group. Demographers, marketers, consumer products companies, entertainment executives and every other group with aspirations of appealing to this young buyer have been studying their preference for about a decade. The developers of residential communities such as Gateway Parks have also been listening to this group very closely.

As it turns out, many millennials want a community that is close to a metropolitan area, with easy access to all that offers. They also want good schools and a sense of community in their neighborhoods. They also favor new homes that are defect free and are not as interested in “fixer uppers.” Plus, rather than having a huge yard to maintain, many young buyers would rather have a convenient park or pool that their kids can walk to.

According to this article, “current buyers promise to reshape a number of suburban markets that used to successfully offset longer commutes with more space. Today, close-in communities—even with smaller homes—are big winners.”

Gateway Parks Checks all the Boxes for Young Buyers

The charm and simplicity of a small-town community combined with a big city minutes away make Gateway Parks in Forney an excellent choice for buyers of any age, but it is especially attractive to younger buyers who want a quality of life that is real and authentic. Forney has been called “The Gateway to Dallas” and as word spreads about this community, its top-rated schools and convenient access, many more homebuyers are dropping by to take a look.

How about you? Click here and let us show you what a real community looks and feels like.

Tips on How to Transform a Lawn to a Paradise
September 28, 2020
Recent Posts
Archives
Categories
Meta
Go to Top