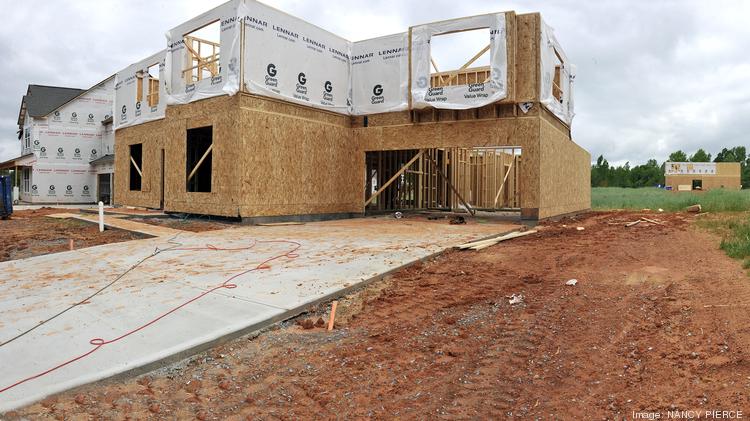 Developers have begun construction on the southern portion of a 2,000-acre master-planned residential community in Forney, which will bring 1,840 homes to the area.

Gateway Holdings LP has started construction on the second phase — a 540-acre tract on the south side of State Highway 80 within the master-planned community known as Gateway.

Once the single-family homes are underway, the development group’s vice president Alan Bain said the developer will begin work on the commercial and retail portions of the project.

A partnership between Gateway Holdings, the City of Forney, Kaufman County and the Texas Department of Transportation brought Gateway Bridge over the highway, which connected the 660 acres of property to the north and the 1,400 acres to the southern portion of the master-planned community.

Plans for the community include a resort-style amenity center, jogging trails, playground areas, a 40-acre retail center and more than 1,300 acres for commercial, retail, medical, hotel and some additional homes.

The homes in the second phase are expected to sell to buyers beginning in the mid-$200,000s.