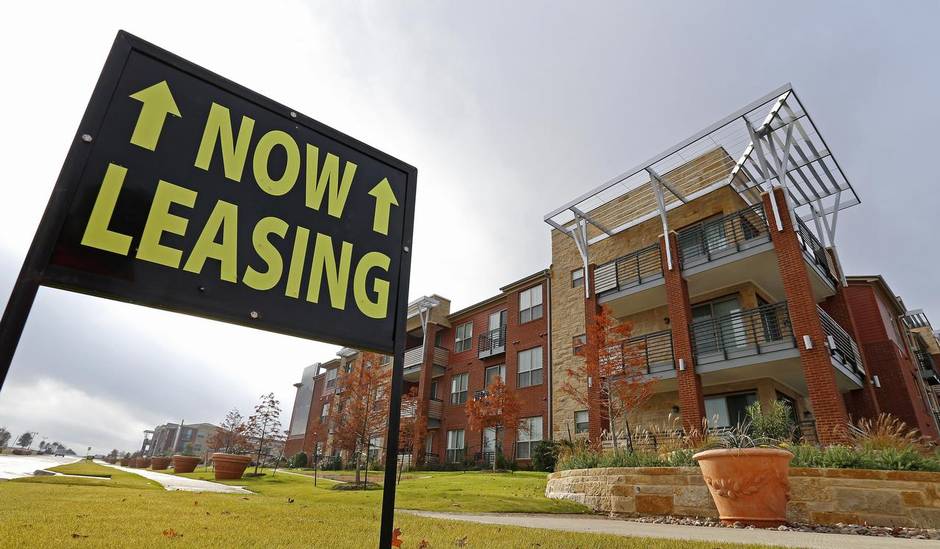 Developers have kicked off construction on a major residential community just east of Dallas, hoping to hitch a ride on demand for moderately priced new homes.

The 1,850-home Gateway Parks project on U.S. Highway 80 in Forney is the biggest section yet in a larger development in the works for more than a decade.

The 2,000-acre community will contain everything from apartments and shopping centers to offices and single-family homes. It’s being built by an investment company owned by Dallas’ Hunt family.

“We bought the land 10 or 12 years ago in several pieces,” said Alan Bain, vice president of developer Gateway Holdings. “We’ve decided the time is right to move ahead with the 540-acre home community on the south side of U.S. 80.

“There’s never been anything like this built in Forney,” Bain said.

Forney is about the same distance from downtown Dallas as West Plano. But while Plano is in the news almost every week — thanks in part to moves by Toyota and Liberty Mutual Insurance — you don’t hear much about Forney.

“We’re 20 miles from downtown Dallas, and there’s not nearly as much traffic as to the north,” said Warren Ketteman, director of Forney’s economic development corporation. “On a clear day I can see downtown Dallas — the skyline — on my way home.”

“It is super important to how we grow and prosper,” he said. “They are doing the right things there with a mix of products.”

Herbert Hunt — who has developed and invested in real estate in hot locations in Richardson, Plano and across northern Dallas — said the Forney project is big enough to bring big changes to the area.

“With all the developments I’ve done and been involved in, I like to have a big enough acreage so that what you do has an impact,” Hunt said. “This project is going to be a real dynamo.

“We chose the name Gateway because it’s the gateway to East Texas and the gateway to the future of Forney,” said Hunt, who’s better known for his fabled family’s oil and gas fortunes than property market plays.

Hunt’s investment group contributed more than half of the funding to the new Gateway Boulevard bridge, which spans both U.S. 80 and the Union Pacific Railway tracks. More than two dozen trains a day use those tracks, causing traffic tangles at grade crossings, he said.

“That property was split by the railroad, which held our development back,” Hunt said.

The bridge and the extension of Gateway Boulevard south of U.S. 80 toward Interstate 20 will improve access to the area, he said.

Gateway Holdings is rushing to get the first 100 home lots ready by next year to take advantage of the demand for new Dallas-area homes, Bain said.

“We have five or six builders we are talking with,” he said. “We have a lot of interest.”

Homes in the Gateway Parks residential community will start between $200,000 and $300,000. That’s the price range where there is the most demand for new construction, analysts say.

“There is strong interest from buyers looking for new homes priced under $300,000,” said David Brown with MetroStudy Inc. “That’s an opportunity for Forney and Kaufman County.

“It’s an easy commute to get a new home in that price range,” Brown said. “They shouldn’t have any trouble getting buyers.”

The Gateway development is already attracting hundreds of apartment renters.

“We got occupancy of the project in April and on May 1 we were 100 percent leased,” Bain said. “It’s been about 20 years since any apartments were built out there.”

Hunt said the developers are already working on plans for a third apartment community.

And a 40-acre shopping center is planned at U.S. 80 and Gateway Boulevard.

“We’ve also teamed up with the city to have a water park on part of the land that will open in the spring of 2017,” Bain said. “Our entire project was slowed down during the recession, but it’s coming along fast now.”